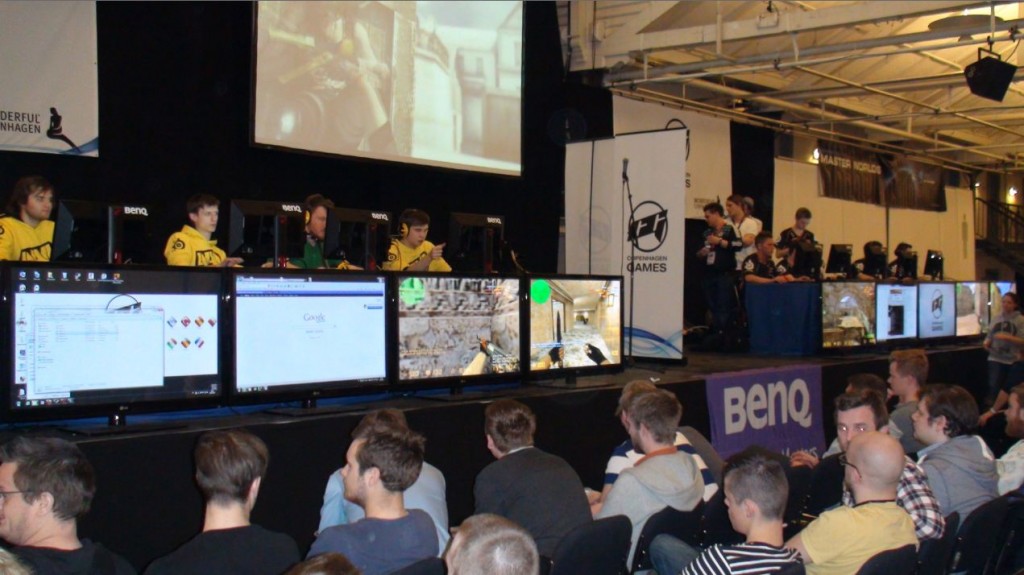 I have a confession to make:

Up until last week I had never seen any e-sports event. Not just that I hadn’t ever been to one in person, but I just seriously had no idea how big the scene was!

And now, after spending an entire day at Copenhagen Games with the awesome people at betaDwarf, I can say I’m amazed at all the craziness going on.

Counter-Strike 1.6 teams full with their own jerseys? Check.

Lots of beer in Denmark? Check.

So what was I doing there? Capture every single moment on video, of course! betaDwarf had their booth in a very visible area, right next to the Snot! and World of Football booths, two amazing indie games under development right here in Copenhagen, and in front of the massive EA booth for FIFA Street.

And what was going on in our booth? You guessed! We were letting people play the latest playable build of Forced!

Forced is the new name for what was previously being called Faith of the Guardians, a co-op arena combat game in which up to four players will have to complete a series of challenges as gladiators.

Some of the people who stopped by and participated in our tournament to see which team achieved the highest score even walked out with Diablo 3 beta keys!

I’m sure you will be able to see what it was like at Copenhagen Games really soon at www.betadwarf.com, but meanwhile you can have a sneak peak with these pictures. 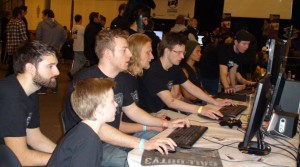 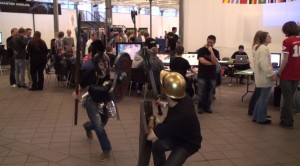 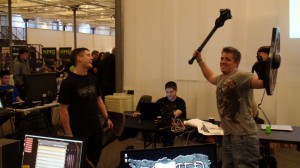 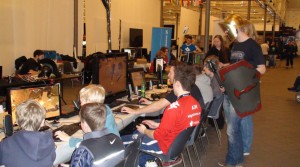 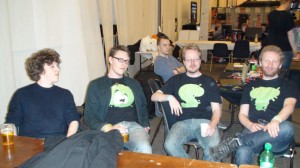 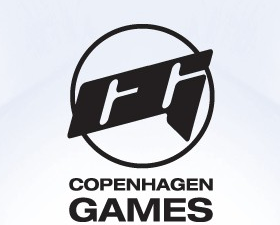 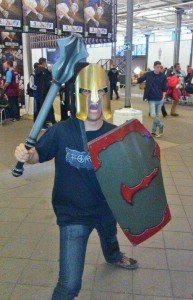 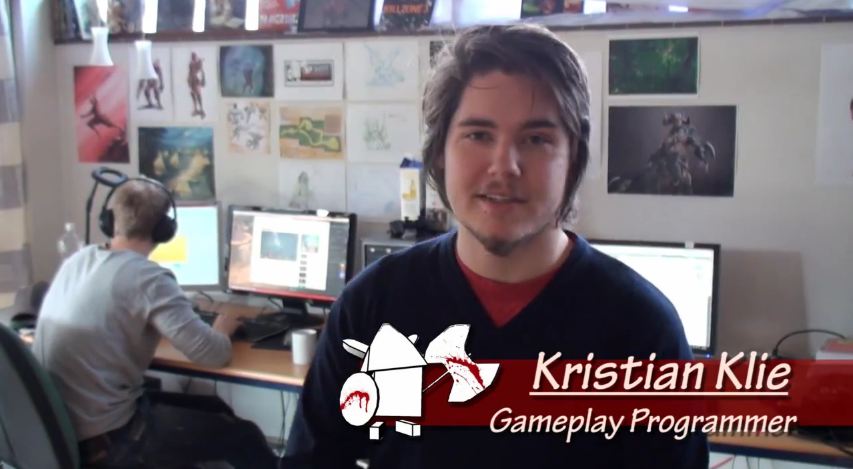 Poor Kristian Klie, he thought he could escape me and my camera and survive in betaDwarf without having a major role in one of the developer diary series I’m doing for them. Last time he had a class to assist in as a TA, but this time he just couldn’t run away. I made him host the third episode and get viewers to know a little bit more about the way people work here.

Programming, designers insisting on programmers, programmers taking a break, programmers talking about cabbages with musicians… (ok, that one is NOT in the video, but I can assure you that it happened!).

Oh! And did I say musician? Yes indeed! Special thanks go to Fredrik Häthén for providing a very amusing monologue about music. And coffee. And Totoro… And well, countless other things that just didn’t make the cut for this video but might pop up some other day.

But of course also to the entire betaDwarf team! Weren’t it for the craziness that you all provide, these videos wouldn’t be the same!

Oh, and as an extra, here’s a company picture! (In which the photographer had to be photoshopped in…) 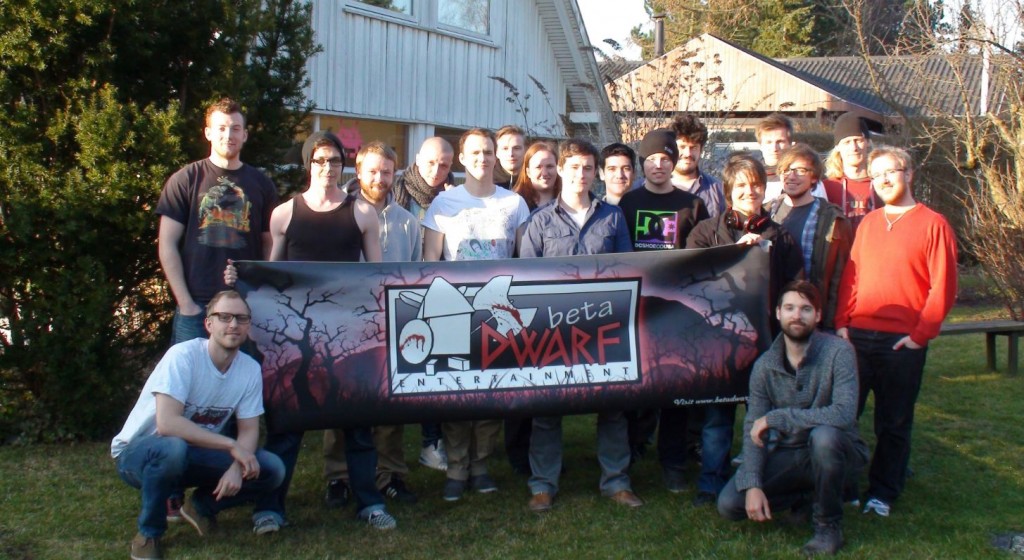 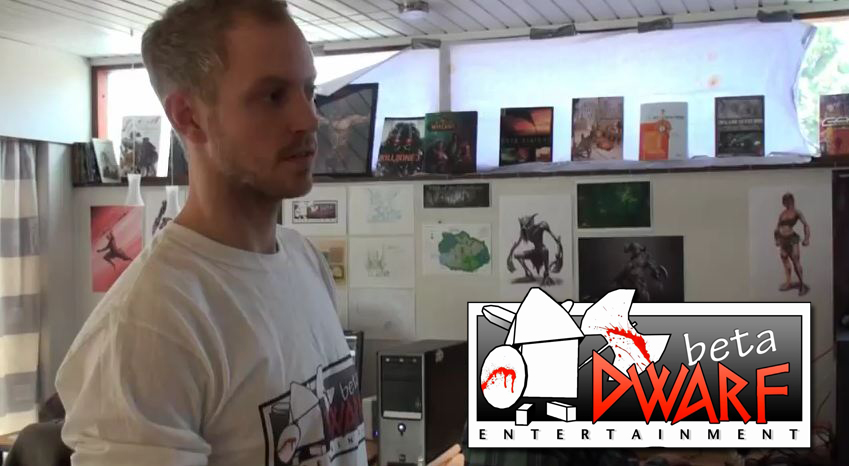 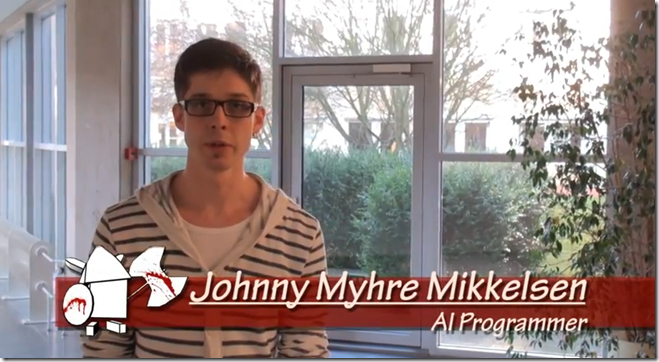