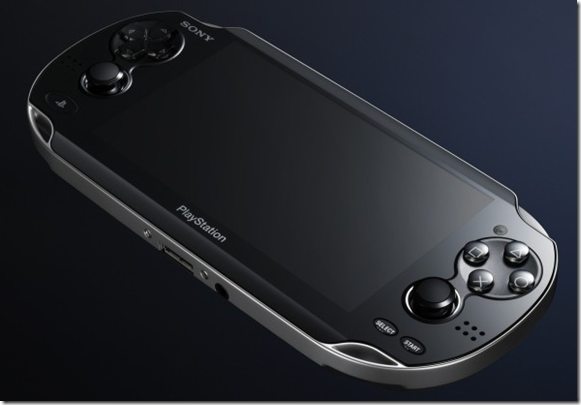 I’ve been asked already by so many people what I think about Sony’s Next Generation Portable, the PSP2, that I just felt like I needed to publish this. I originally sent this text to a friend of mine and I have now edited it for my blog.

My general idea is that Sony still doesn’t get it.

Sure, the NGP has amazing graphics that, on a lower resolution screen, look almost like a PS3 game. I mean, it even plays Metal Gear Solid 4 and Uncharted!

But portable gaming is not about being able to play PS3 games on the move. As much as some people would love to play MGS4 and Uncharted on a portable machine, those games are not ideal for it. First of all, because those game offer a cinematic experience.

Do you watch your movies on your phone? Maybe once or twice ever, but why would you when you can get the full, real experience at home on a big TV and full bass and surround? Even if you don’t have such a complete setup, you can’t deny that you will never get the same experience on a big TV than on a small portable screen.

And second, portable games need to be that: games made to be portable. A handheld is more useful for short gaming sessions, like the Phoenix Wright series, where you can stop the game at pretty much any moment and still feel like you’ve accomplished something even if you only played for 5 minutes. Now try playing Uncharted for only 5 minutes. If you got past the intro screen you might be lucky. No, for Uncharted you need to play at least for an entire hour to accomplish something. 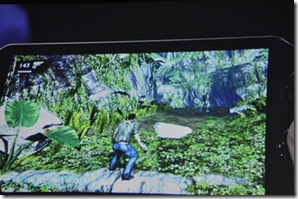 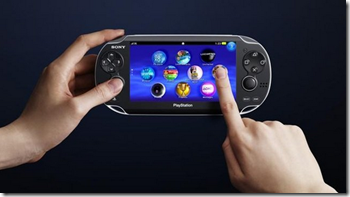 There’s a reason why games on handhelds usually have much shorter levels. Take a look at the Super Mario series, the DS Zelda games, the handheld Kingdom Hearts games on both DS and PSP, Final Fantasy: Crisis Core, Professor Layton… You probably wouldn’t play Oblivion on a handheld, would you?

What I’m much more excited about is the Playstation Suite. If you haven’t heard of it, it’s basically a Playstation Store for new Android phones where you can buy PSOne games and some PSP2 games that have been adapted to it, and of course original games only for these phones. Technically you could buy those games from any Android phone that supports it, so the potential user-base could be huge. Of course the first phone to have this would be the Sony-Ericsson Xperia Play, the so-talked about "Playstation Phone" which will probably be officially presented this February during the Mobile World Congress in Barcelona (Spain).

(I’m obviously exaggerating this a little bit, but it’s only to better explain what I mean).

In any case this is hardly Sony’s fault only, with Apple and Microsoft already doing it. 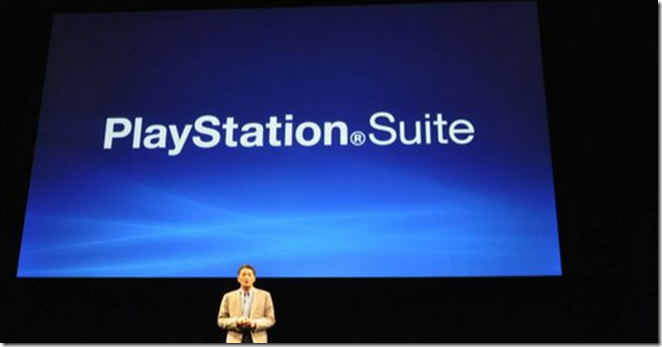 We’ve already been through this in the console space, with most of the games only coming to the Sega Mega Drive (Genesis in the US) or the Super Nintendo, later on with the Nintendo 64, the Playstation and the Xbox…

In consoles it doesn’t happen so often now, with big companies like Ubisoft and Electronic Arts going for as many platforms as possible to cover the huge development and marketing expenses. But at least with consoles you can just buy a competing platform as well if you have the money and keep both (a PS3 and an Xbox 360 for example, or a Nintendo Wii).

But with phones… Who would want to have an iPhone, an Android phone and a Windows Phone at the same time? I think the industry could go backwards in this regard if this happened to become a reality. And mind you, it is already happening.

Of course I’m taking this with extreme criticism, but I agree that many great titles can come out of both the NGP and Playstation Suite games. And it’s always up to the developers to come up with inventive new game ideas that can take advantage of today’s powerful portable machines. I just think that Sony isn’t promoting the NGP the way it should, insisting on showing off how good looking the graphics are and little else.

I also know that the PSP2 also offers some new capabilities. There’s a touch-screen, a touch-sensitive panel behind, and it even has 3G! Now, how about you convince developers that they can make good use of those features in some cool ways?

The PSP2 is also quite a few months away and we’ll probably see some really nice games for it along the way, but I wanted to give my first impressions. Feel free to leave your comments and I’ll try to answer them!