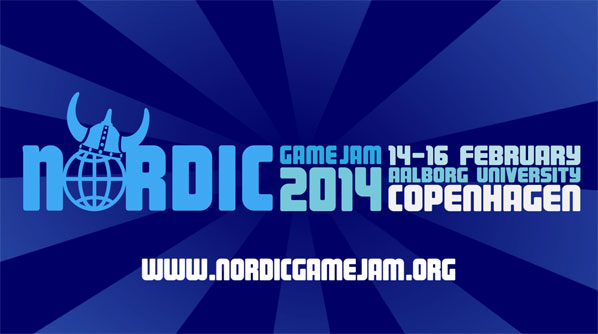 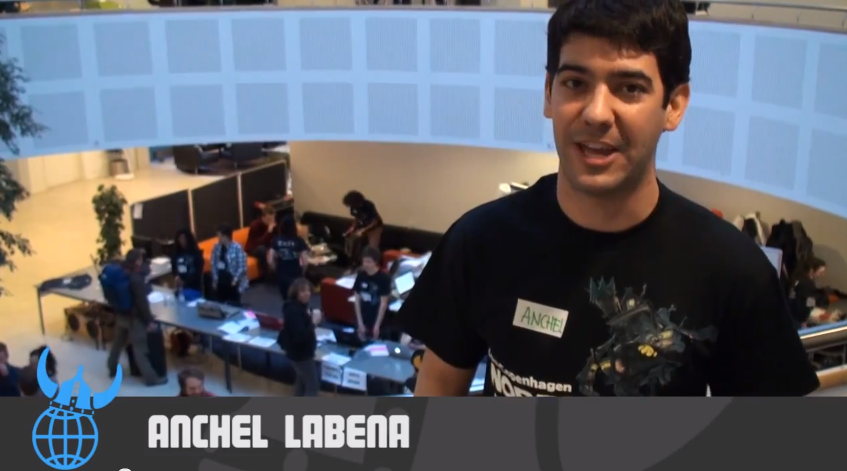 The fun and chaotic weekend contest that takes place every year in Copenhagen is back. I’ve been participating in it for two years now, but this time I’m in as an organizer!

Not just that, I’m also videoblogging from the event every once in a while. So you might want to check out what’s cooking over here at our new venue at Aalborg University Copenhagen. I would love to post a few more things here but with all the stuff going on around the game jam I’ll have to stick with this short post (and more updates coming next week!)

Check out one of the early videos from yesterday! 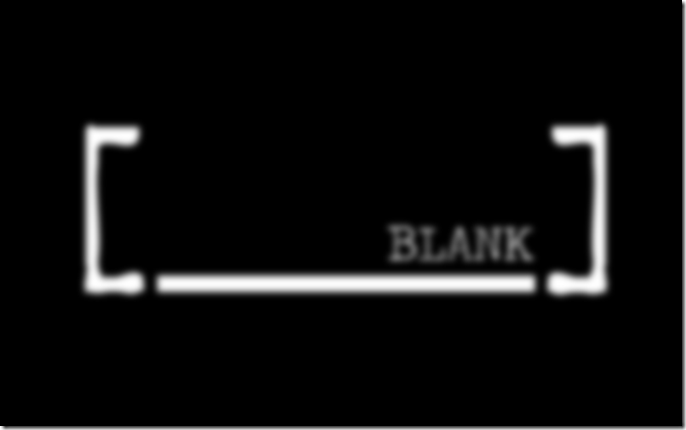 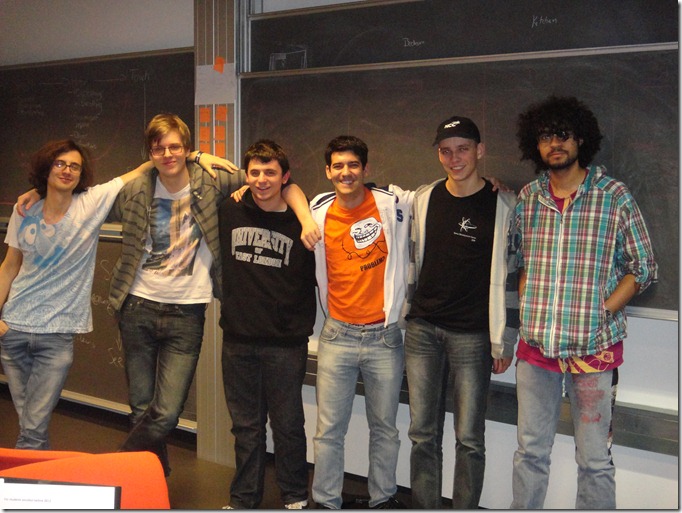 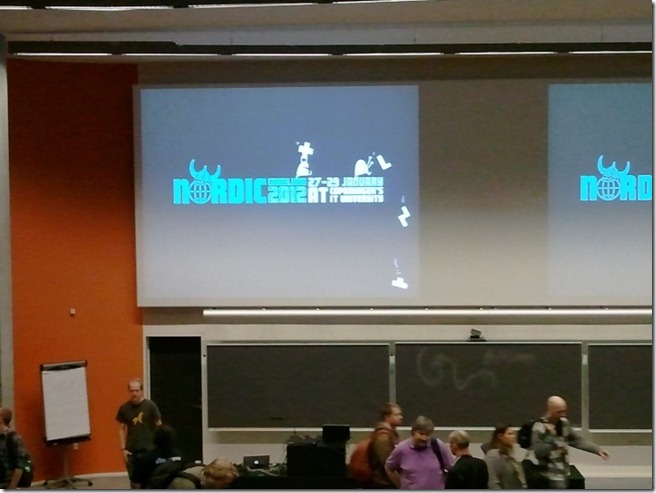 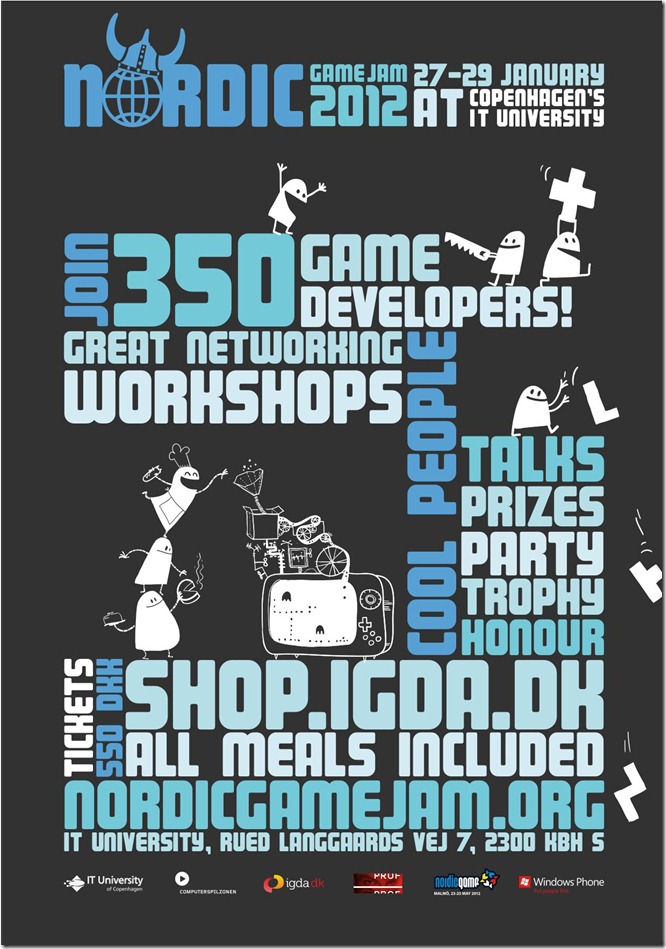 Not much else to say except that I’m already all pumped up for this event! Also I will be hosting a few friends from previous game jams at my place during both the Nordic Game Jam and the Spilbar event taking place one day before.

Oh, and did I mention that Manveer Heir, senior designer at Bioware (and currently working on Mass Effect 3) will be the guest keynote speaker for this year’s Nordic Game Jam?

Expect me to be tweeting (as much as possible given the big time constraints I will have that weekend) everything going on during those exciting days! 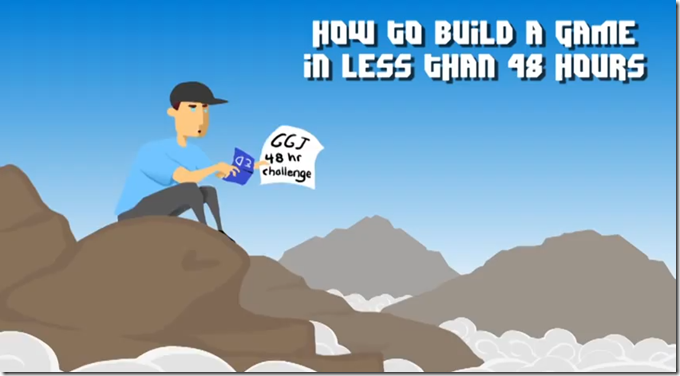