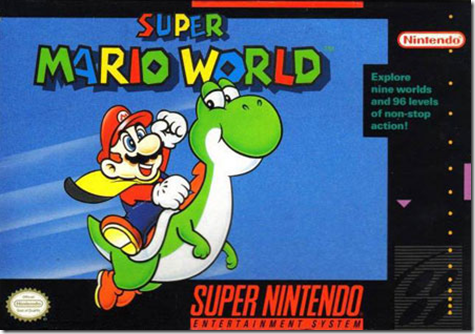 Those who know me probably recall how much I go nuts over videogame soundtracks. Well, this is one song I had saved a long time ago to post it here, but I just kept forgetting and now I found it again

It’s an arranged version of the Super Nintendo videogame Super Mario World, the theme that plays inside the castle levels where the final boss for each world awaits (the Koopa children). It’s made to sound like a live orchestra, so make sure you pump up your sound (avoid earphones for this) because the song sounds amazingly neat!

Intel recently announced its latest generation of Core i3, i5 and i7 processors (as well as their Atom line) which will no doubt be a step forward in personal computing (some like Valve’s CEO Gabe Newell are going as far as to say that these processors are a game changer for console-like experiences on the PC).

But as much as I could go on to talk about these processors (I’m a technology enthusiast after all), in my blog I will only be posting their amazing promotional video.

Seriously, this is one video worth watching for it’s extremely well done execution. What are you waiting for? Click on play right now and don’t forget to play it in full screen!

People really need to let go preconceptions that you can only eat ice-cream when it’s warm outside. So what if ice-cream is cold? Don’t you drink cold beers when it’s cold outside too?

In cany case, this is chapter 4 of Josep’s series of videologs in Copenhagen. Enjoy! 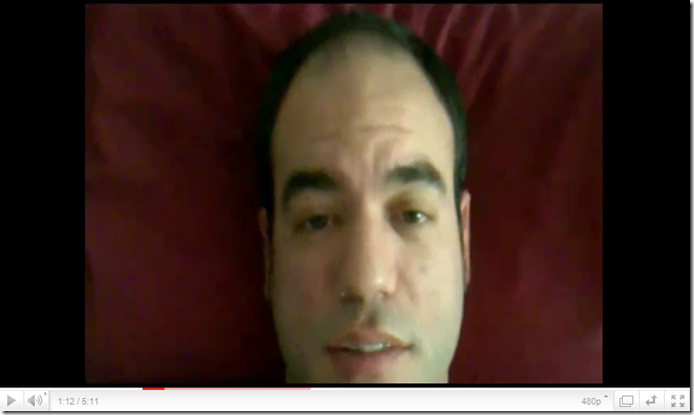 So someone has done what I had wanted to do a long time ago (back in North Texas I made an attempt at this) and has created a videolog of what is happening around him in Copenhagen.

I’m talking about Josep-Bernat Martínez, fellow classmate at the IT University of Copenhagen, who has decided to record pretty much every funny moment in his life and edit them before uploading to Youtube.

Of course I also appear in the videos. So before Josep starts recording embarrasing moments of me and uploads them, I decided to bribe him by advertising his Youtube channel here.

Mind you though, the videolog is in Spanish. 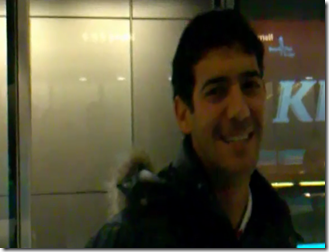 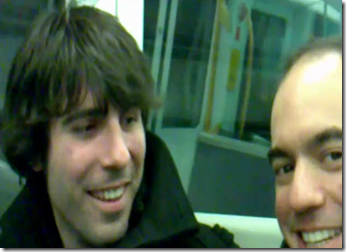 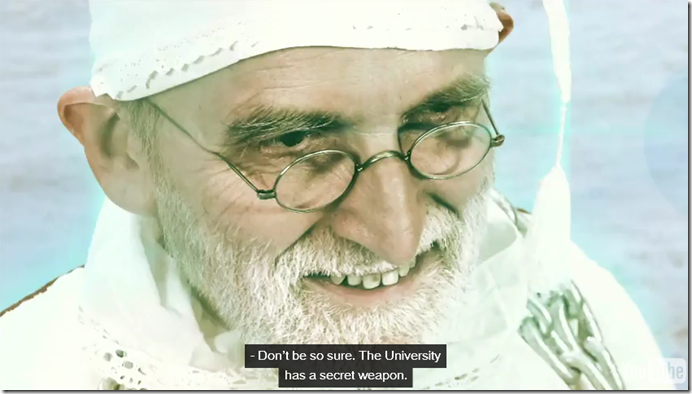 Today Tobias, one of the student advisors at the IT University of Copenhagen, has shown us why we shouldn’t plagiarize the work of others for our essays at university. He did it through this video created by the University of Bergen in Norway, and man, did he make us laugh.

Seriously, watch this video. It’s simply hilarious. Plus, it has incredible production values.