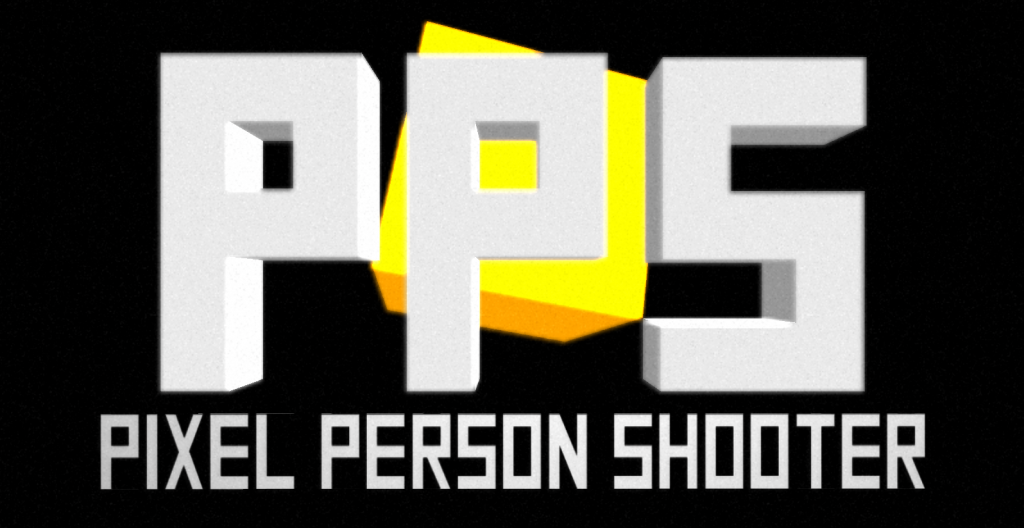 This post has been a long time coming, but for one reason or another I’ve always been postponing it.

However today is finally the day I write about PPS – Pixel Person Shooter, a game I made alongside Andrei Livadariu for the No More Sweden 2013 game jam. 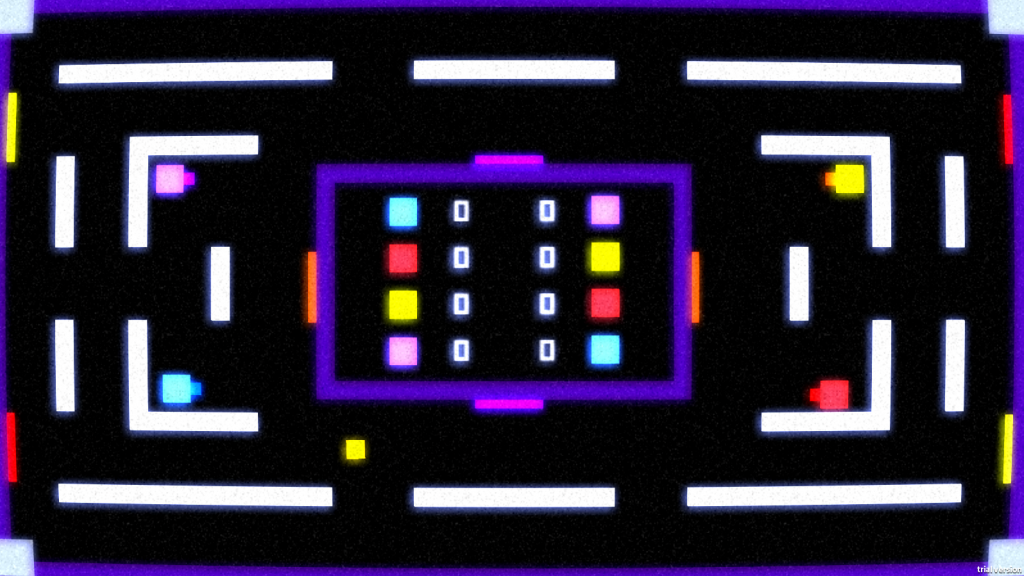 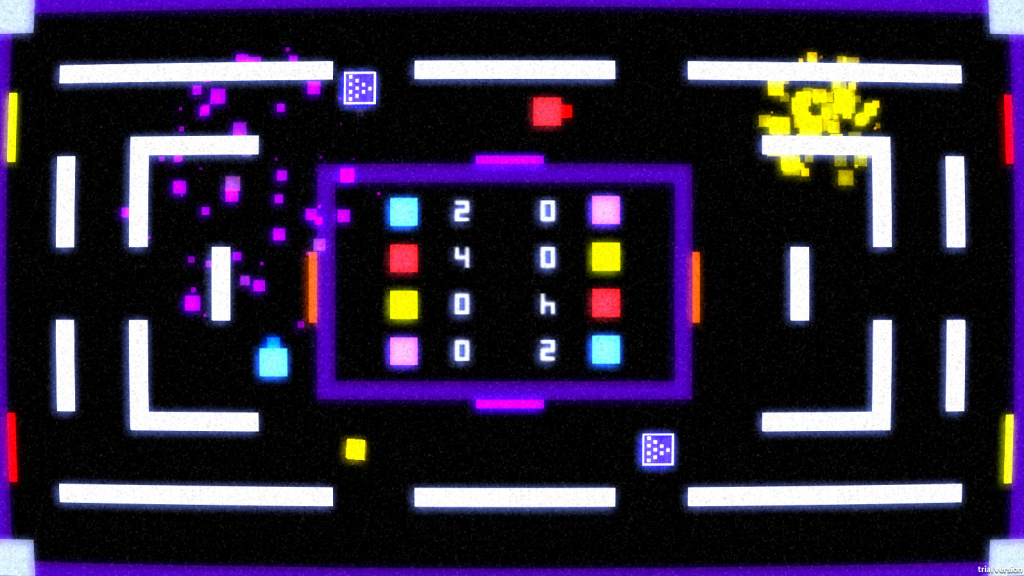 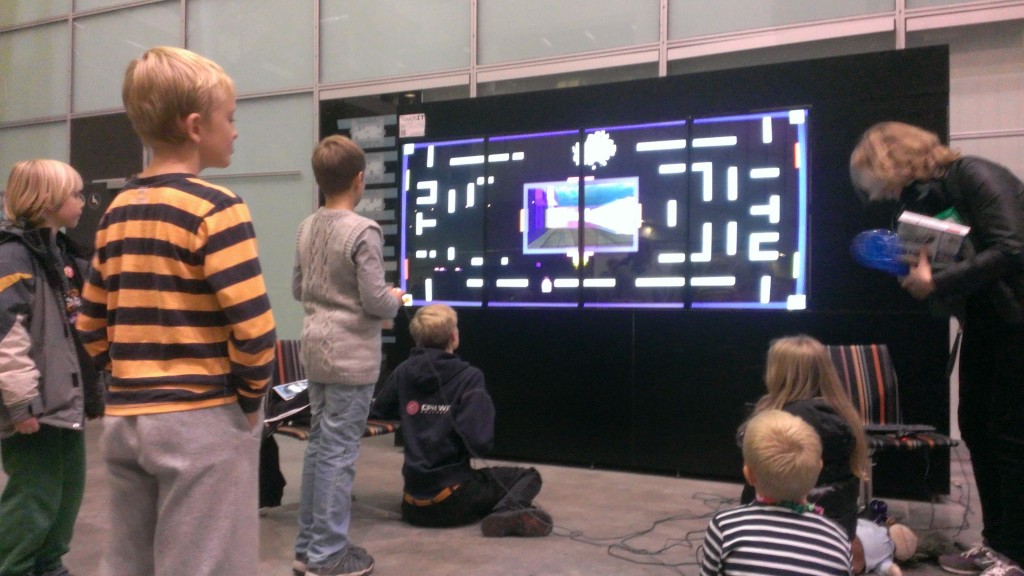