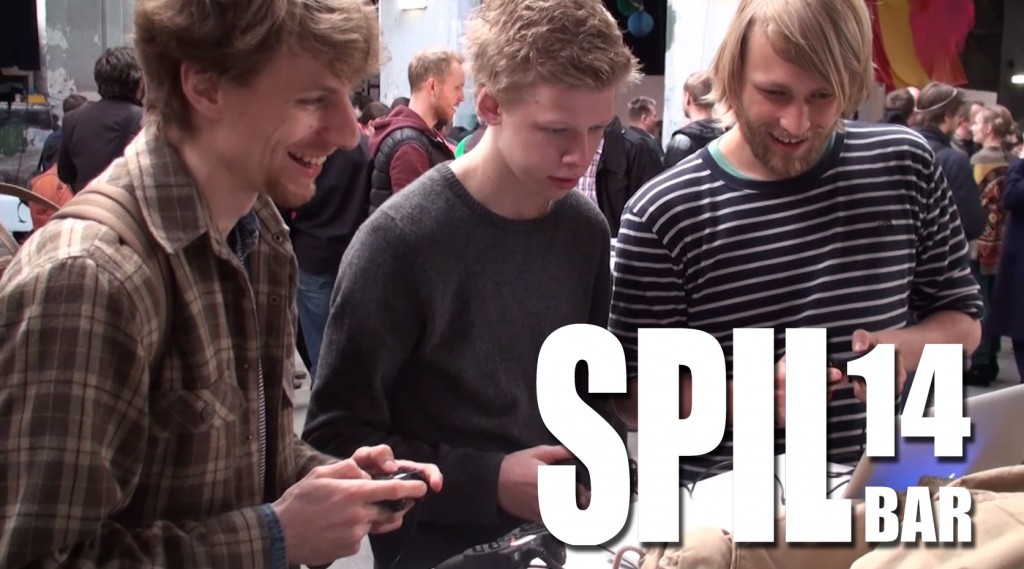 The Spilbar events are social gatherings with industry-expert talks about games, trying out new Danish products finished or still under development, and mingling with other members of the Danish games industry.

For the Spilbar 14: Suprise! event I was asked to record some video footage to coincide with the Spilprisen Danish game awards. Eventually the project morphed into a short movie that captures the excitement and fun of the entire event, from the guests arrival to the talk by Hollie Gramazio from Hide&Seek, the Spilprisen awards and everyone enjoying games afterwards.

The entire video was filmed and edited by me, with special mention going to Kristian Rømer, who composed the original music for the video.

You can watch the final result here: