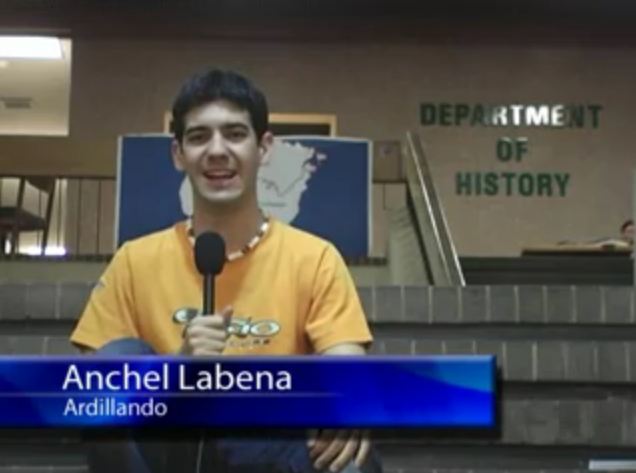 Ardillando is a Spanish-language TV show that broadcasts on North Texas Television from Denton, Dallas (USA).

The show started in 2008 with the purpose of having content targeted at the Spanish-speaking audience in the North Texas region, which includes cities such as Dallas and Fort Worth among others.

During the Lone Star Emmy awards for 2008, Ardillando was nominated for the best student production category.

While the show currently runs through its fourth season, my contribution to the show came in the first pilot season both as a reporter and as host.

Here is the second episode from the first season of Ardillando:

You can also watch an excerpt (not fully edited) from the very first episode (as well as my first appearance on television):

You can also watch the current season of the show on NTTV’s Ardillando website.