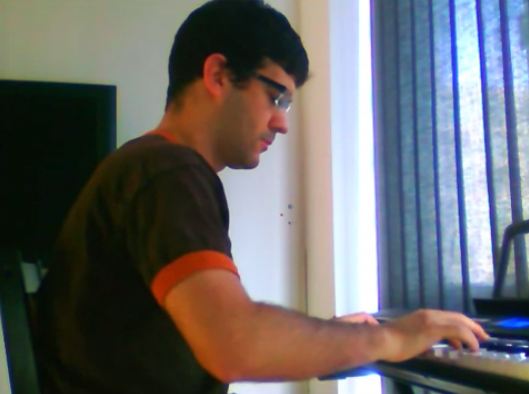 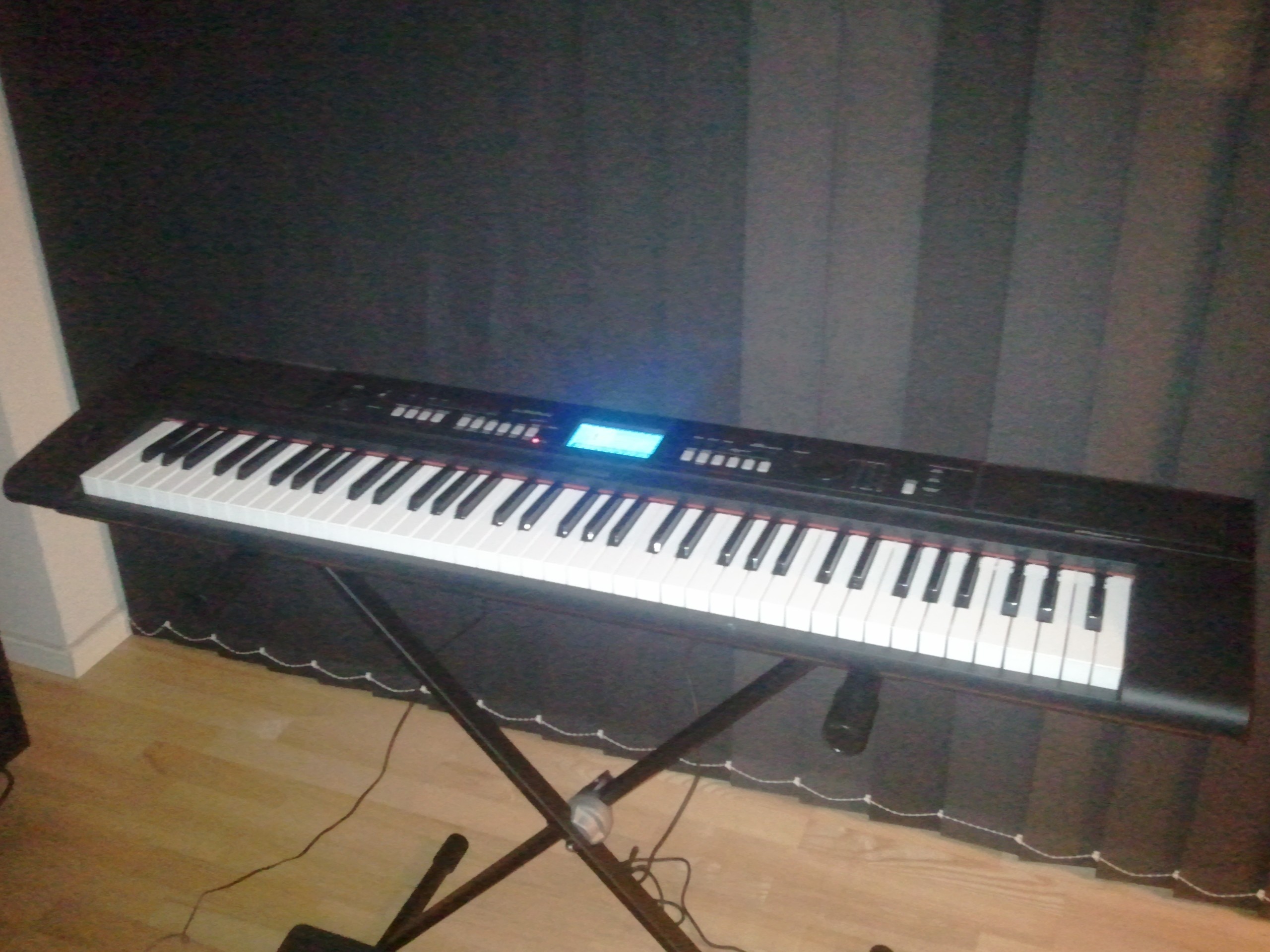 I recently got a keyboard! Yey! It’s a Yamaha Piaggero V-60, nothing too fancy, but still packing quite a punch for a portable keyboard!

After 5 years without having a piano with me (since I was living elsewhere, my good old trusty Yamaha Clavinova is still at home) I can finally start playing the piano again! My technique is pretty much rusty, making mistakes at all moments, but I think that with practice I can still catch up and improve from what I could do earlier (which was not that impressive anyway).

So to celebrate I decided to record a short video of a videogame theme. One of the most recognizable ones: the Tetris theme! Also known as Type A for those of you who played the Gameboy version of the game, it is based on the Russian song “Korobeiniki”.

The audio has awful quality, and my playing it is not perfect, but I did play it by ear (no music sheet). Also this idea came moments after waking up, so I was totally unprepared for a proper recording… But anyway, the point is that I wanted to upload a video playing a videogame song on the piano, and here it is!