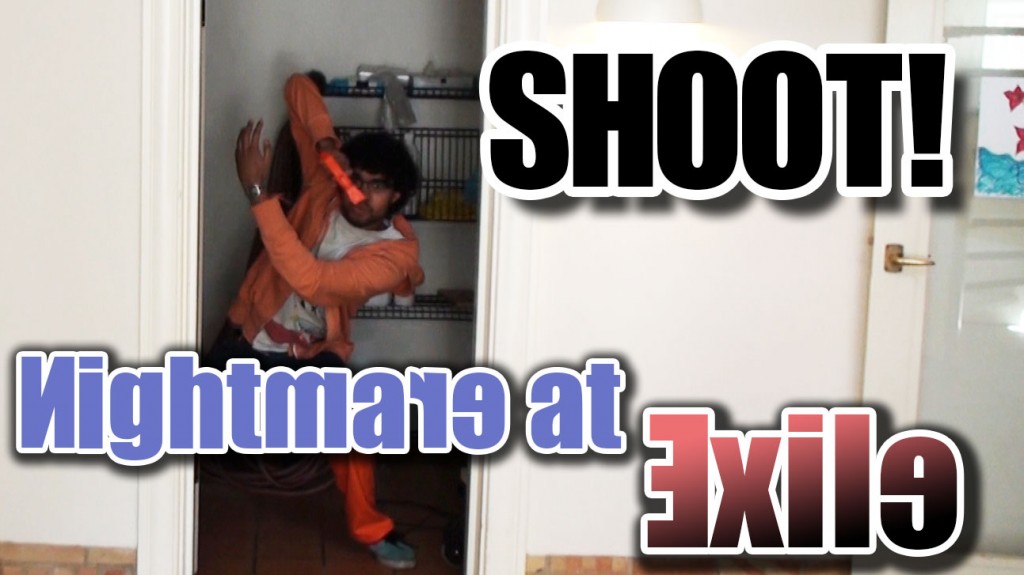 Well, how fast time flies… It seems as if it was just a few weeks ago when I last went to Vallekilde Højskole for Exile Game Jam Fall 2012, and now I’m just back from Exile once more!

As usual, it was a blast: lots of cool people, new tech toys to play around with (Oculus Rift and Leap Motion anyone?), many great game ideas and interesting experiments, sauna, music, party and more!

And… I also made a game, this time along with programmer Gabriel Durac and music by Kristian Rømer.

If any of you saw my last game from Nordic Game Jam, NGJ Fighters, the game was mostly made of live-action video footage of two characters fighting against each other. The idea seemed to attract some attention, so I wanted to take that a bit further for this new game. 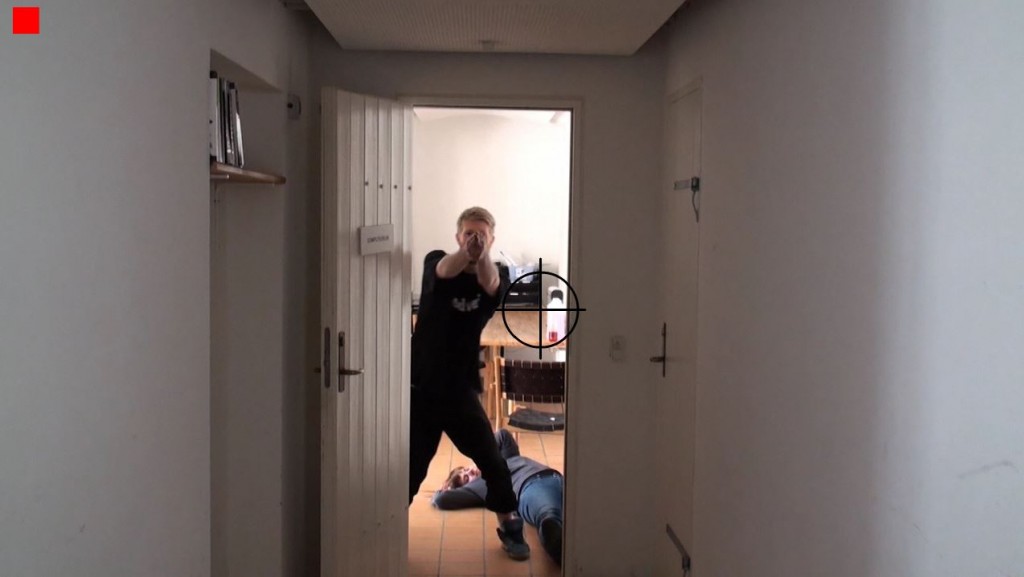 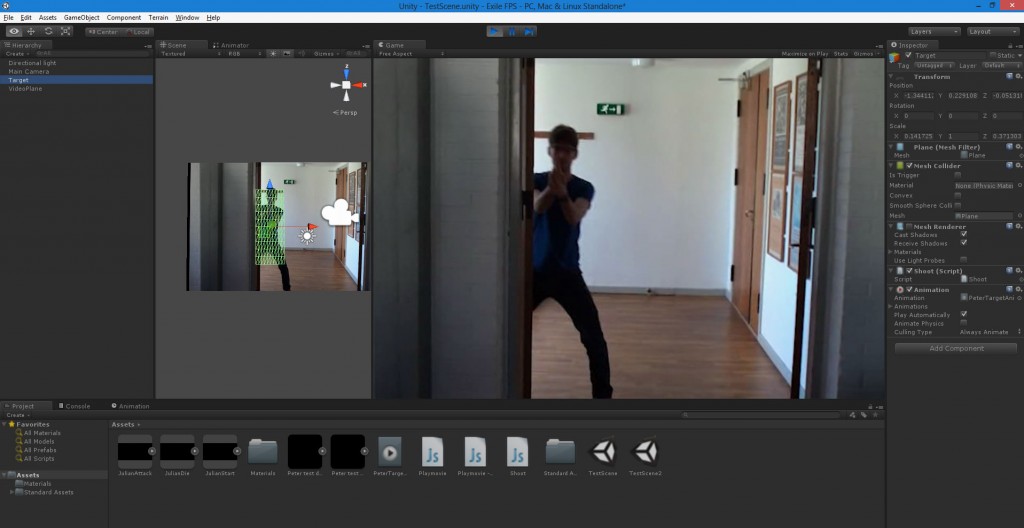 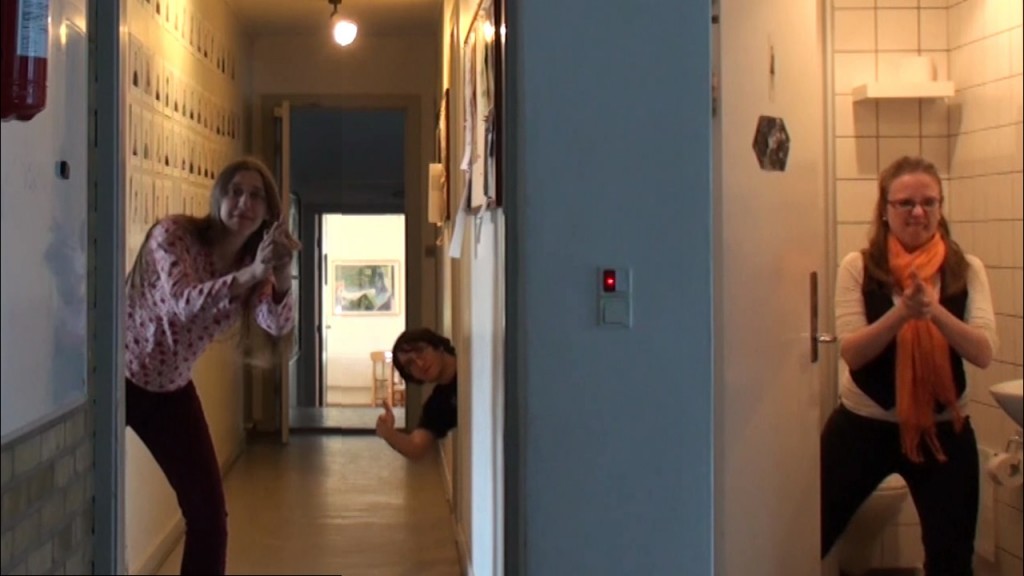 But enough words about the game. How about you give it a try? You can download the SWF file from game jam games hosting website Unicorn7! (You might need to open it with your web browser).