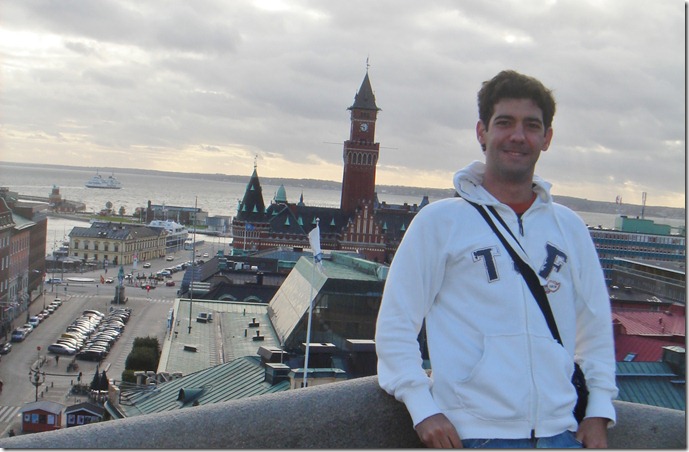 On a Saturday morning just like any other, the group of Spanish students I hang out with and me decided to go have a picnic in Helsingør, a small city to the North of Copenhagen. So we took the train and in about half an hour we got there.

Of course we were all Spanish, so you can imagine what we ate for the picnic… 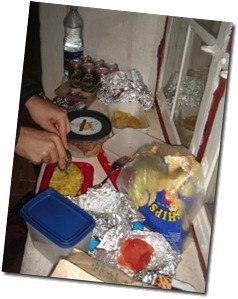 The beer was Danish though, one of our favorites here, the Tuborg Classic.

In the end we made our own space for lunch at the Kronborg Castle of Helsingør and despite the weather being so horribly cold we enjoyed ourselves quite a bit.

However, and here comes the interesting part, we learned that Helsingør is actually the closest point of Denmark to Sweden. In fact it’s only 15 minutes away by boat! So we took an awesomely huge boat from Helsingør to Helsinborg (yes, the names are similar on purpose) just for the sake of being able to say that we’ve been to Sweden as well.

An unexpected problem: even though the currency used in Sweden is also called Krone (crowns in English), their value is different from the ones used in Denmark and with different coins. I guess we hadn’t thought about that beforehand.

Something we found funny were the several street signs around Helsinborg. If those are supposed to help people find their way I’m afraid they do a terrible job at it.

We still hung around the city for a couple of hours, visited some landmarks and went to get some beers. By the time we got back to Copenhagen it was past 10 PM, but Javier, Miriam, José Luis and me were still up for one last drink.

What we did not expect was to find a place so awesome that we were sucked in into the party and spent about 4 hours in the same bar just listening to live music by a group from the USA. We listened and danced to some great songs ranging from Highway to Hell to La Bamba (kind of an unexpected one). All in all, it was a great way to have a different Saturday. What else can we expect from the following weeks in Copenhagen? 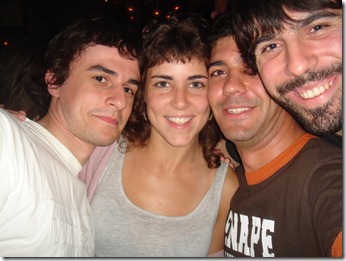 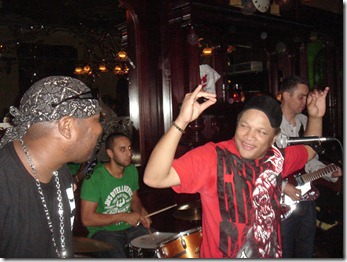